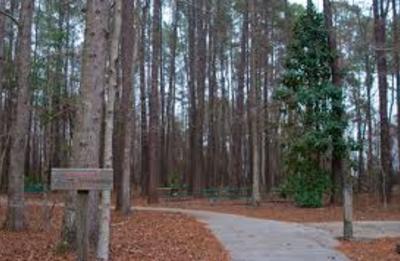 The Tillie K. Fowler Regional park is an excellent destination for families. This park features wooded trails, playground, visitor center, and observation tower. It is also a great place to go for bird watching. The natural beauty of the region can be appreciated by all ages. You can also explore the nature of the city by hiking the many trails or by enjoying the amenities offered by the park.

The development of the park began in 1979 with the lease of the land from the Navy. The park is named after Tillie K. Fowler, a councilwoman who later became a U.S. Representative. It includes a nature center and Observation Tower. It was named after the first female city council member in Jacksonville and the first female member of the U.S. House of Representatives. The park’s development paved way for tourism.

The Tillie K. Fowler Regional park in Jacksonville Florida was named after a former councilwoman and U.S. Representative. The park is located near the Jacksonville River and is a perfect location for a picnic. It is a great place for a day trip. It is located in a beautiful area with a variety of activities and facilities. Aside from bird watching, the park also offers hiking, biking, and fishing trails.

The park was originally named after a councilwoman in Jacksonville who advocated for its creation. The land was leased from the Navy in 1979 and developed in 1996. The park includes a nature center and an outdoor classroom. The original brick road dates back to 1917 and was heavily used by World War I workers. In fact, this road is still one way and switches directions during rush hour. It is an excellent location for family fun.

The park is well-developed. The park’s main attraction is a nature preserve. It is a great place for people to walk their dog. The park is a great place to enjoy a family picnic. Whether you are looking for a picnic table or a bench, you can enjoy the scenery while you relax. The main attractions in the park include a small gazebo and a nature center.

The park was first opened in 1995, and is the second largest in the city. Its name was inspired by the city councilwoman Tillie K. Fowler and her desire to make a better city. The main building is a museum, while the other buildings house exhibits and other items of historical interest. During rush hour, the brick road is heavily used. The paved pathway is 16 feet wide.